Are you interested in learning, or significantly improving your Spanish skills?

Do you want to take your skills and knowledge to a global dimension without leaving home?

Would you like to Immerse your students in authentic professional settings before graduating?

What Our Clients Say

AGLOCAM and Stefanny provided for every detail. From food to scenery to arranging the most meaningful learning experiences and all with a professional style and smile!

AGLOCAM provided us the opportunity to experience Costa Rica apart from other tourists. Stefanny showed us how to open our minds to the beautiful culture and atmosphere. The trip was educational, exciting, and unforgettable!

AGLOCAM made studying abroad for two weeks so much more doable than spending a whole semester abroad.

My experience with AGLOCAM and Costa Rica was absolutely amazing. Everything was planned so well and everyone was so welcoming and accommodating. I can’t wait to do another trip!

Students can expect to enjoy unparalleled natural beauty while expanding their minds in both business and societal contexts. Venturing from the city, through the rainforest, and ultimately to the beach, AGLOCAM made sure we experienced Pura Vida.

If you get the chance to be a part of one of AGLOCAM’s programs, take it. Experience the beautiful landscapes, rich culture, and allow your mind to explore the true meaning of Costa Rica’s favorite phrase: PURE LIFE.

Aglocam is there to make sure you make the most out of your time in Costa Rica! Take advantage of this opportunity to explore the country with them!

I enjoyed every minute I was there, and I have Stefanny and Andres of AGLOCAM to thank for that! If someone has the opportunity to visit Costa Rica and travel with AGLOCAM, they should not hesitate to do it.

Costa Rica is fantastic! It’s the most fun I have had in a foreign country, and AGLOCAM made it as good as it could have possibly been. Stefanny’s connections made the trip very fun. The trip was so much better knowing that there was a smooth itinerary.

Studying abroad to Costa Rica is something that I will remember for the rest of my life! AGLOCAM did an amazing job setting up fun and educational excursions for my class to take, and there was never a dull moment!

My experience was one of a kind, like everyone’s will be. Doing my internship with AGLOCAM was the best decision I’ve ever made”

The experience was amazing, I learned how to be an active listener and problem solver. I was also able to travel through the country to get a scene of the culture”

The Professional Internship Program granted me the opportunity to have a once in a lifetime experience. Although I have been to Costa Rica several times before, I saw and experienced more through this program than ever before”

AGLOCAM was a huge help during my time in Costa Rica. They assisted me in all my travels and they were extremely helpful with any problem that I faced”

I have been incredibly pleased with the quality, professionalism, and level of care that AGLOCAM provides. They have always been flexible to our needs, accommodating, and willing to work within our university program constraints. We LOVE working with Stefanny and Melissa!!”

AGLOCAM provides an excellent service with high-quality personalized programs for our university. Stefanny and Melissa are professional, easy to work with, patient, and very helpful.”

Having the chance to get to see the beautiful country of Costa Rica was amazing. That being said the experience with AGLOCAM made it even better, from the wonderful tour guides to the amazing scenery in the country, it is certainly a country everyone must see”

Partnering with AGLOCAM has been an appropriately organic collaboration. AGLOCAM is skilled at synergy and is responsive to our students’ and institutions’ academic needs.”

The organization has been an integral part in assisting Northeastern University engineering students secure engaging internships abroad. Our students have had great learning experiences through AGLOCAM and we will continue to partner with them for years to come.”

Get a Quick Glimpse of AGLOCAM’s Experience

Convince Yourself to Choose AGLOCAM!

• We seek to provide a space for innovative learning, cultural understanding and meaningful recreation.

• We provide high-quality, affordable, integrated, and personalized programs to meet each individual’s needs.

• We aim at strengthening the personal and professional skills of all our participants, while also raising awareness on social realities, intercultural sensitivity and environmental sustainability.

• Participation in our programs provide a different perspective on life by encouraging everyone to get out of their comfort zone and live a transformational experience surrounded by amazing new friends.

• Thankfully, Costa Rican geography, economy, safety and welcoming culture offer the opportunities for students to be engaged wherever they are in the country.

We are in collaboration with

• Ranked as one of the most visited destinations in the world.

• Although is a small country, 4% percent of the existing biodiversity of the world lies within its borders.

• Is a country of rich culture, and natural protected territory.

• Attracts not only tourists but all types of scientists, entrepreneurs, and naturalists.

• Is one of the leading countries in implementing sustainable practices and using renewable energy sources for our production of goods and services.

• Is the leader in Ecotourism and a popular destination in adventure travel.

Think... How things could be done differently?

Preserve... All kinds of living creatures, our world’s essence!

Enjoy... Changing the world around you! 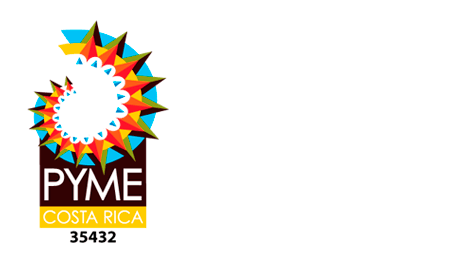 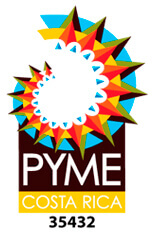 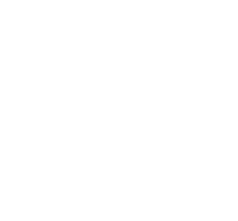 Click one of our representatives below to chat on WhatsApp or send us an email to info@aglocam.com 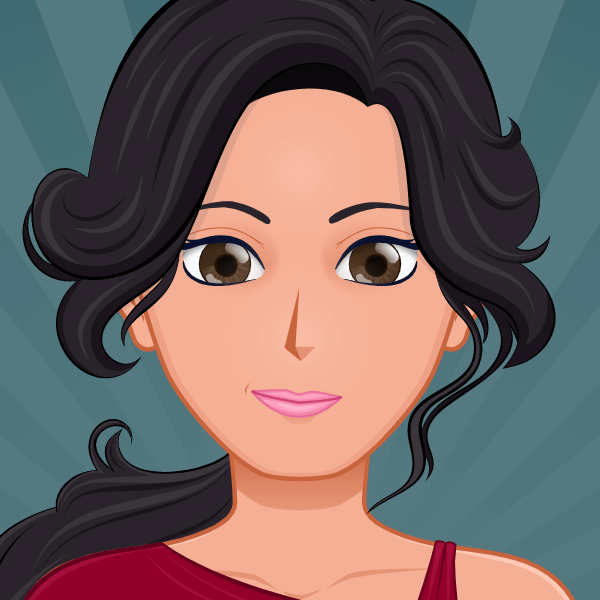 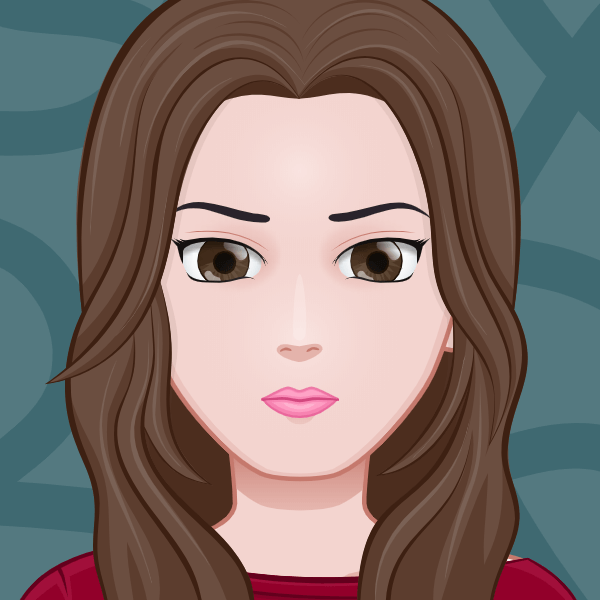 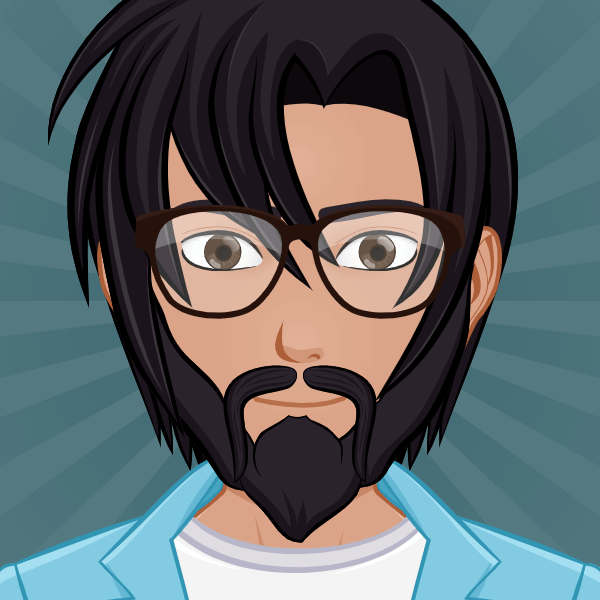